It’s a nice short game but a great look at possibilities with regard to flash based gaming… I’m planing to purchase the sequal for £1.90… We’ll see if I decide to splurge on Machinarium based on the result.

This, a scene from the game, does make me think we’re getting a glimpse of the design environment ;P

They also created another game which I will be trying at some point, but as yet have not: Machinarium, as mentioned before. 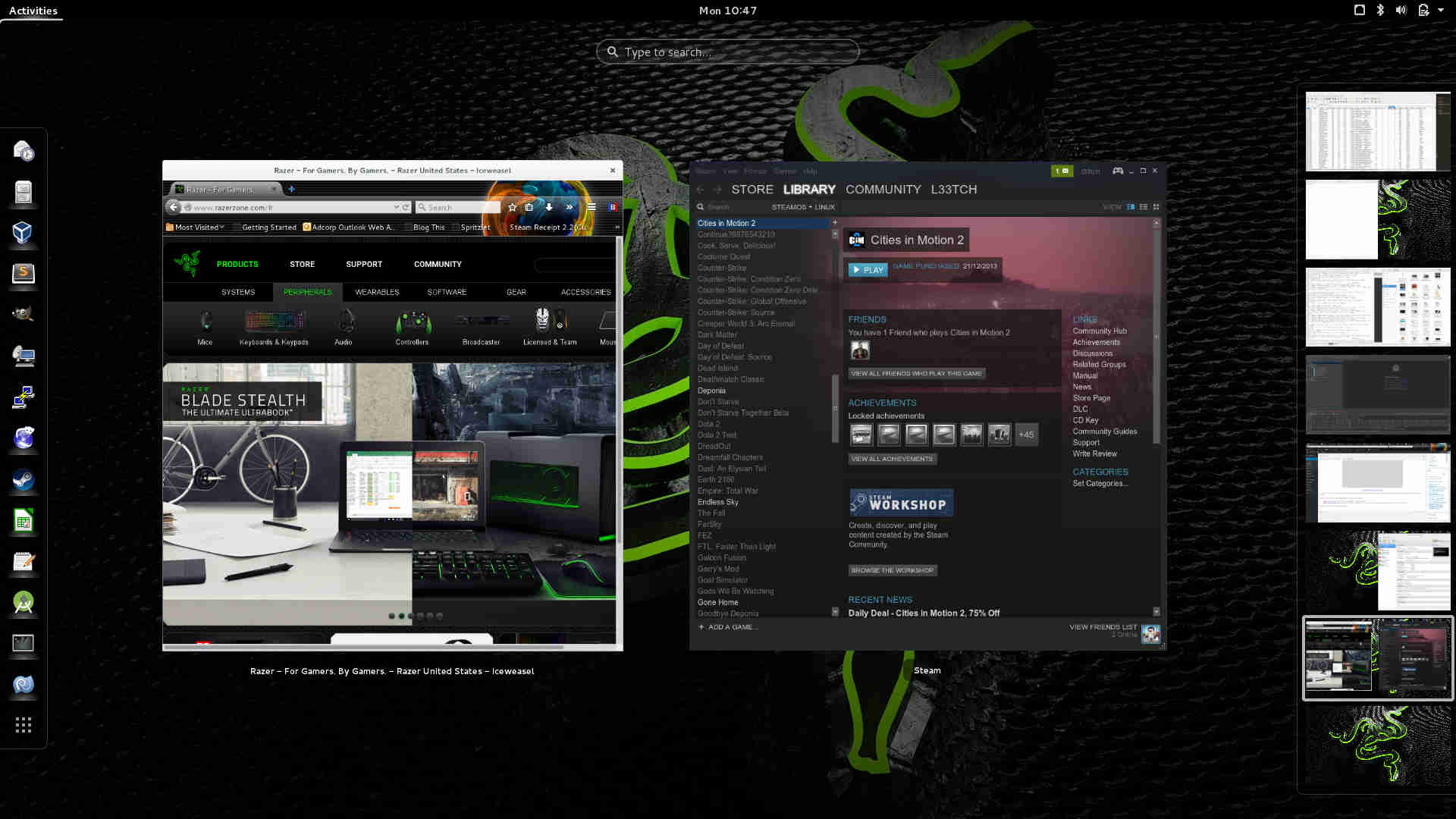 Razer and Linux… Why still the disconnect?