For the first tip I want to go into is to do with typing. With regard to productivity, most will think that typing cannot be helped… Sure , you can use templates with a lot of text pre-entered and then update where necessary but from a general standpoint, that was the limit. I had also thought that the only other thing one could do would be to work on typing speed and touch-typing, and yes, that is an option and there are many courses on those lines, even some great games to help the younger at heart or those like myself, who think of a typing course along the same lines as going to a book reading of the latest dictionary.

If like me, you also had this idea, you would be wrong. I was travelling around the UK and had a job doing some IT support in London when I first saw auto text in action. I had actually been called out to repair a corrupted disk but the main concern was to ensure I restored it with the auto text file the secretary of the law firm used. I don’t even need to be specific on which software package was used as this was an older Word system but I have checked and LibreOffice also support auto text. If that’s not enough there are even tools you can download that run as a service and so will allow you to use your auto text rules in any text editor you wish to use.

I’m not going to go into specifics of any particular tool though as the concept is the same and quite brilliant in it’s simplicity. Auto text works in the same way as auto correct but with the major difference of simplifying the process of defining a phrase or “code” and assigning it a block of text that you can write up. It may sound a bit gimmicky but it was very impressive to see in action… After restoring the system, I had the secretary test that all was correct and in front of me, with probably only 20 to 50 words typed, an entire 10 to 20 page legal document was put together in only a few minutes. Very impressive indeed.

Of course this won’t have as great an impact in all professions, the legal environment probably being the best place I can think of using it, but even in a smaller scale it can help with just a few minutes of savings every now and then, and those minutes add up remarkably quickly. One thing that helps is that it is also usually saved in a file which means someone could set up an auto text file and then share it with all those in the office who would use it. From there they just need to be given the rules and you’re ready to fly.

If you want any more info, a simple Google search will find what you need (throw in your software package name as well to be more specific) but feel free to discuss here as well. 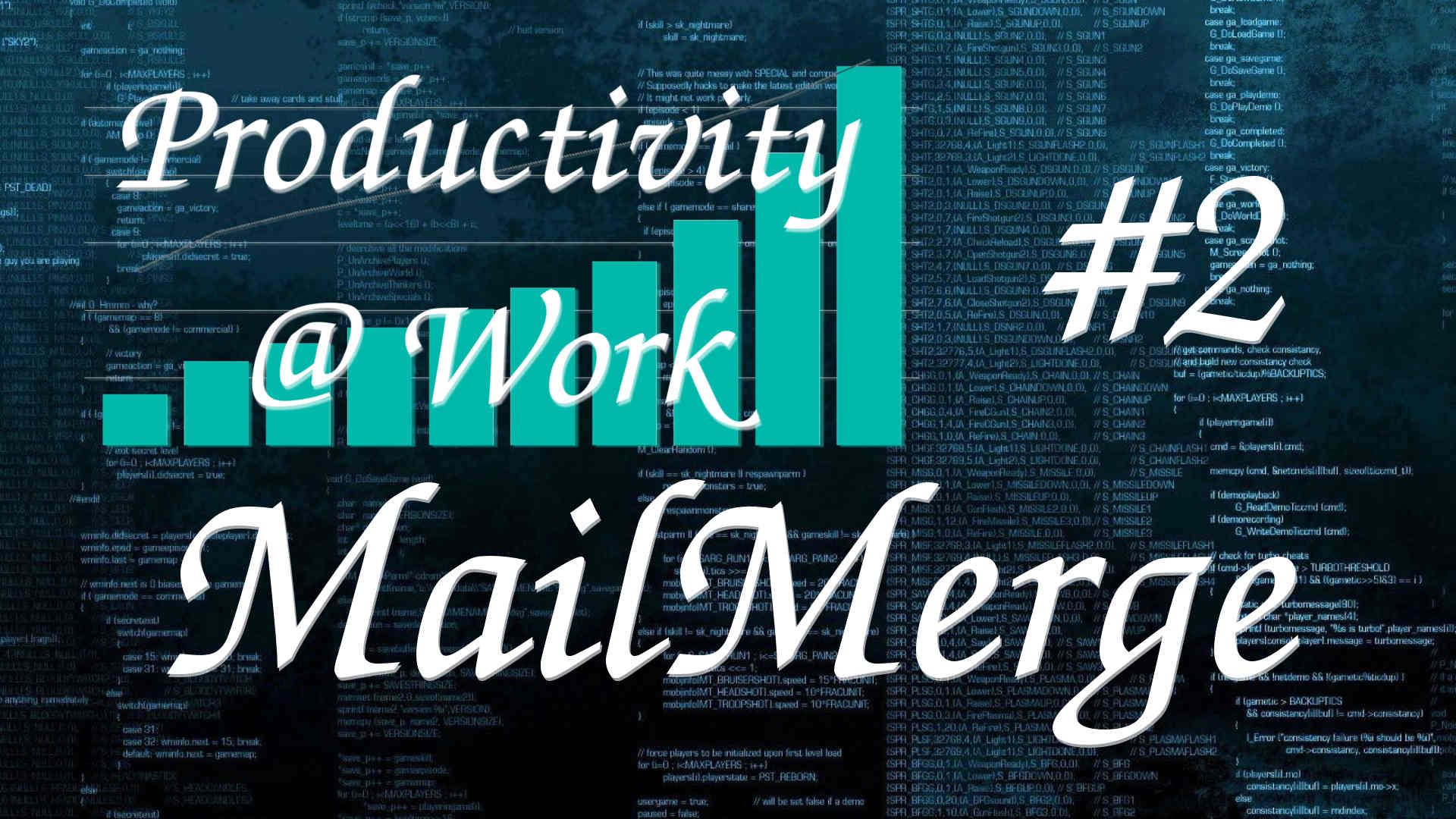